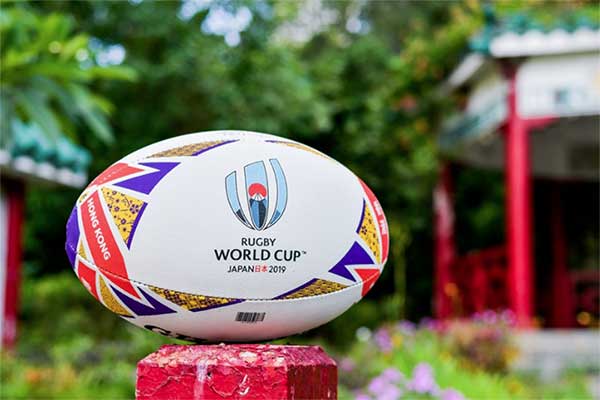 The 2019 World Cup is on from September 20th to November 2nd in Japan and there’s going to be a bunch of games involving the Wallabies as well as the USA Eagles. Historically rugby tournaments can be a challenge to catch in the U.S, even online as it will often bounce around between carriers and providers. This time it’s available on NBC where you can signup for their Rugby Pass or on TV channel NBCSN: Fios is channel 590 and Comcast we think is 408 but check your guide and make sure it’s part of your package. TV will only be showing about 26 games live. Online will certainly be the most comprehensive and pricing ranges from $30 a game to $230 for a whole year which includes the World Cup plus a few additional bonuses like the Six Nations. Not cheap but will most likely give you the best coverage.

In Philly, there are typically a few locations where you can catch the action. Even games that start at midnight, some establishments will stay open late or open early.

Fado – majority of games will be shown at a replay time but they will be showing some live. They keep their schedule updated and will provide the replay time as well. https://fadoirishpub.com/philadelphia/sports/

Kildare’s – is out at West Chester so a good spot for those living west of the city and run by an Aussie so you know it’s fair dinkum. They’ll got a full schedule online for the games and definitely get in touch with Dane if you’re getting a group together.

Tir Na Nog – this Irish bar is conveniently located near Suburban Station and will often show games live. They don’t have a schedule available online but have suggested that they may well be closing late and opening early for some games so might be best to call ahead.

Cavanaugh’s – with 3 locations around Philly, one in Society Hill, one in Rittenhouse and one in University City there’s sure to be one that fits your needs. While they don’t have anything on their schedule, they’re open till 2am and if the matches line up within that timeframe, they’ll be showing the game. Give them a buzz if you’re getting a bit of a group together.

Any others, (especially in the burbs) let us know. The Wallabies form seems mostly on the uptick and typically they elevate for the big occasions but it’s going to be a tough one for sure. Get out and support where and when you can. Go you good thing!